Documenting the African American experience in Maryland through the contributions of the Morgan State University community. Since its creation the Davis Room now includes a growing section of manuscripts, University Archives, rare books, and artifacts.

Who Was Beulah M. Davis 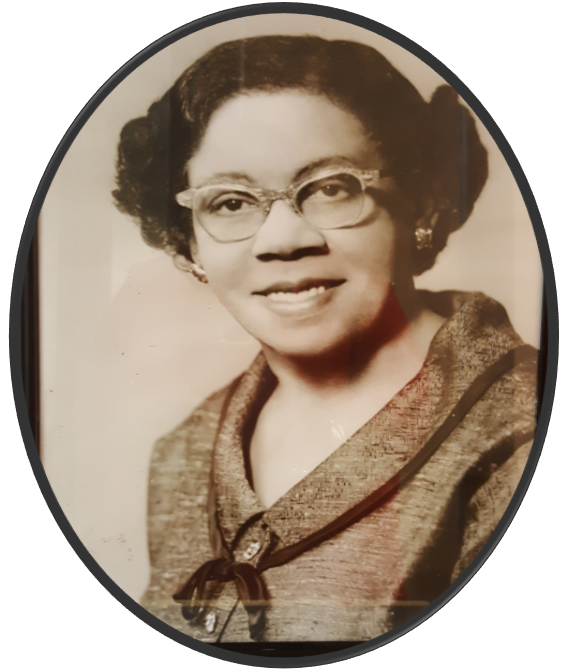 Ms. Davis was the first academically trained librarian and second alumna hired at Morgan in 1926. She served the University for 40 years. During her tenure she grew the collection from 7,000 volumes to over 100,000 volumes of books. In addition she sought and acquired manuscript collections to augment historical research and understanding. In 1941 she received assistance from Dr. Roland C. McConnell. Dr. McConnell, professor of history at Morgan, also worked at the National Archives and sought to integrate primary sources into the classroom and library at Morgan. 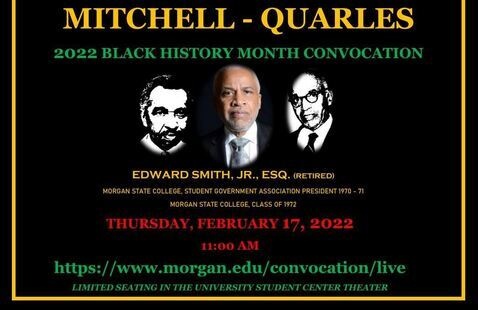 The Davis Room is celebrating African American History month with the third convocation unbound. The format is a conversation with Morgan alums, our 2022 personality was Edward Smith, Esq. Morgan Class of 1970. He shared his reflections on being a student leader and president of the student government. He also reflected on being a student of Dr. Benjamin A. Quarles; a mentee to Congressman Parren J. Mitchell; influenced by Morgan' s President Dr. Martin D. Jenkins and sincere beneficiary of all the best Morgan offered . To complement Mr. Smith, Stanley Price, II a current graduate student from the Department of History shared a reflection on the purpose of African American history month, Morgan's convocations and the stewardship of current Morgan students. Mr. Smith was interviewed by Ms. Lena Jackson and Ms. Jah'i Selassie.

Due to the pandemic, appointments to visit the Davis Room are required.

Morgan State University's Master Theses & Dissertations are housed in the Beulah M. Davis Special Collections Department. Masters theses and dissertation are non-circulating and follow our copyright policies. They are available online through our Institutional Repository or in the Proquest Theses & Dissertations Global database